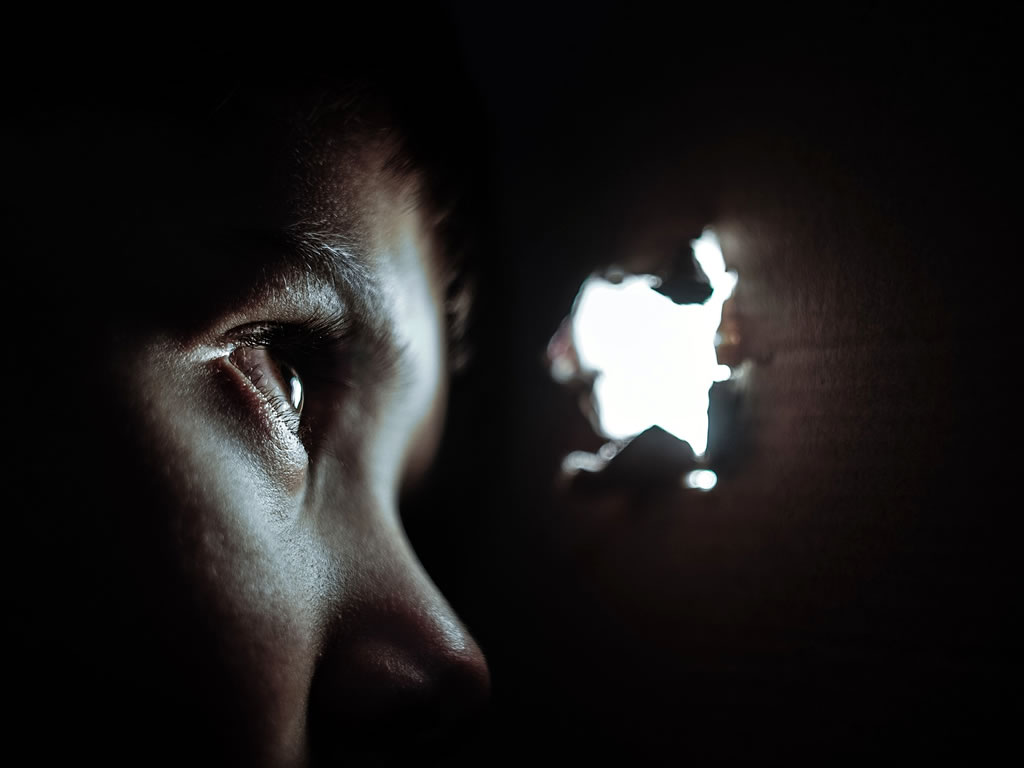 Ever fancied yourself a spy in the making? Then this is your chance to go from zero to hero. Tap into the world of spies and secret agents, get clued up, and learn everything you need to know about going undercover, handling weaponry, and surveillance tactics.

If that's too much to handle, test your skills in an escape room. They're all the rage and test your observation and logic skills to the max. Have you got what it takes to escape in time?

If danger is your middle name, this one’s for you. Release your fighting spirit in this thrilling spy academy experience which is all bugs, breakouts and booby traps. You’ll be trained to within an inch of your life by combat professionals who’ll teach you everything you need to know about the undercover world of espionage. Get to grips with the big guns and learn such skills as firing sniper rifles and axe-throwing, before earning your stripes in a good-vs-evil-style shoot-out. This is thrills and spills to the extreme in a powerful military scenario that will leave you neither shaken nor stirred…

The Spy Academy Experience begins with a full briefing and run-through of safety features, before participants are split into groups to begin various stages of their ‘training’. This will usually include handling and shooting firearms such as automatic pistols, a machine gun and sniper rifles; axe-throwing and laser combat; unarmed combat techniques; and using specialist spy equipment such as covert cameras, UHF radios, transmitting bugs and various listening devices.

Become a superhero spy and take a fellow recruit with you to the training grounds in Milton Keynes, Buckinghamshire. Besides discovering what it takes to become a top secret agent, you'll have a go at cross bow shooting, sniper shooting, unarmed combat, and pistol firing. You'll also have a go at Segway riding.
From £358 for two from Gift Ideas For Two (at time of writing)Learn more

Everywhere you look at the moment you'll find escape rooms. The premise is simple. Enter a room and the door is locked behind you. Work as a team to decode the clues and reveal the answer to escaping.

It's not as easy as it sounds. Clues are often hidden in obscure places, in plain sight, or are encoded. Use your wits and nous to crack the clues to flee.

If you fail to crack the code you'll be locked in there for all eternity. Or you'll leave with your heads hung in shame. It's probably the latter. It's more humiliating.

If you love cryptic games and challenging puzzles, escape rooms will be up right your street.

Keep an eye out for themed-rooms. These take the experience to the next level with themes such as a horror or Poltergeist scene, or a murder-mystery puzzle. The details in such escape rooms are incredible.

Congratulations, you've nearly made it through your secret agent training in Cardiff, South Wales. However, you final challenge is to escape the room in time. Test your logic and teamwork against the clock.
From £36 for two from Experience Days (at time of writing)Learn more°

Calling All Secret Agents - What You Need To Know