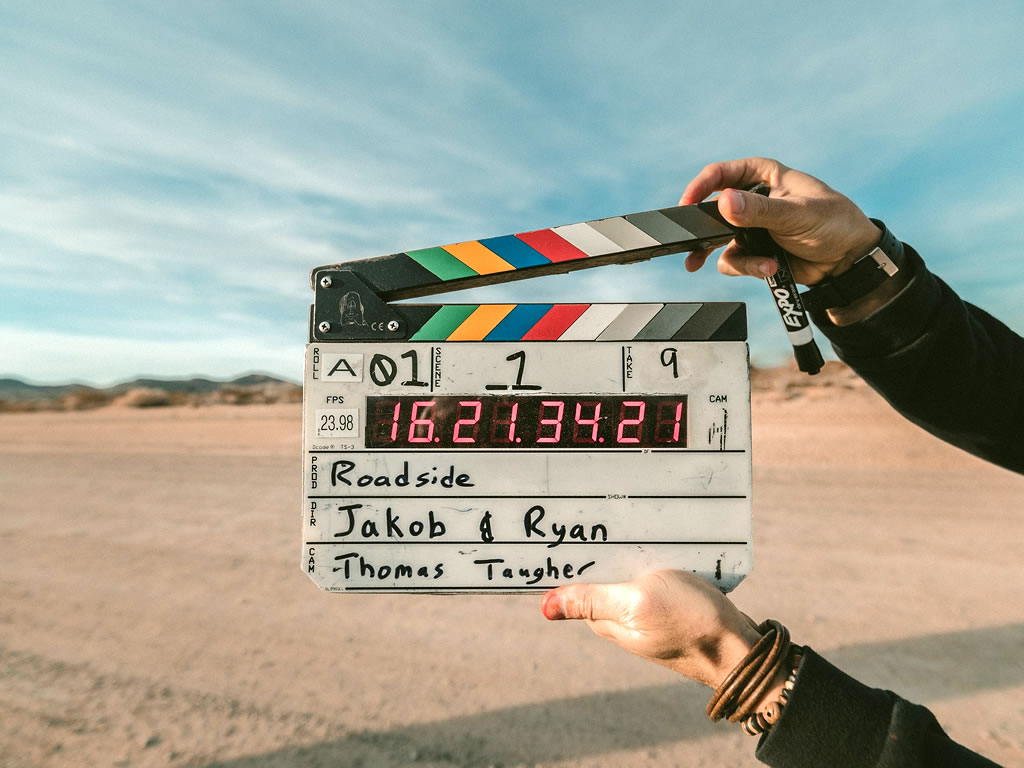 We all love TV – from iconic moments to scripts we can all recite perfectly, whether it’s comedy, drama, crime, or something scary, it’s a ritual that is enjoyed by all ages and all interests; that moment when it’s time to switch the TV on and relax.

It’s a great reward for having worked hard and got everything done. It’s a fantastic talking point. And the characters and storylines that we watch week in and week out become part of our lives, for better or worse. When something happens to one of them, we feel it. Still, it’s all rather distant, isn’t it? All a little bit abstract.

It’s not if you head on a Film and TV Locations tour though!

Love Harry Potter? Adore Downton Abbey? Giggle with Gavin and Stacey? These are just some of the incredible filming locations tours available. See the houses, the villages, the sets, and the locations that you know so well – but now see them from a different perspective. Whether it’s Downton itself, Platform 9¾, or Nessa’s Arcade, you’ll be completed immersed in a world of make believe that can now actually exist!

Everyone has a favourite, everyone has an idol, or that one programme they have to see, that one film they are content to watch over and over again. And there's a tour to match.

These tours and experiences are ideal for any telly addict who loves to dig deeper into the shows that they love the most.

Don't expect to meet stars on these tours. Many of these tours are not official tours and are therefore not authorised nor endorsed by the programmes or movies, the cast, the production companies, nor the broadcasters.

Roll sound... Roll camera... Action! - What You Need To Know

Perhaps you’re a James Bond fan? If so, join a 007 tour. You’ll be taken to places you’ll instantly recognise from those incredible, exciting films, including Goldeneye, Tomorrow Never Dies, The World Is Not Enough, and Skyfall. As if that isn’t mind blowing enough, this London based tour will also take you to places associated with Bond’s creator, Ian Fleming, as well as showing you where the spies of today carry out their world saving work.

Doctor Who location tour in Cardiff or London

Maybe it’s Doctor Who that really floats your boat. As any Whovian knows, today’s incarnation is filmed in Cardiff, so it’s off to Wales for this tour. Since 2005, Doctor Who has been thrilling us all once again, so you’ll be delighted to find that there are 20 locations to visit on this unique tour, including the exact place where The Rift opened up, Rose Tyler’s shop, and Torchwood HQ. Your guide is an expert, so you can ask as many questions as you want, and join in great fan discussions that will give you new and interesting insight into the show you love so much.

If you prefer walking, then there is a London based Doctor Who Walking Tour to enjoy as well! In this tour there are 15 incredible locations to visit, including sights seen in Remembrance of the Daleks and Frontier in Space. This 2 ½ hour tour really is the ultimate in Whovian thrills!

TOWIE and MIC location tours in Essex and London

Head to Brentwood in Essex and see the sights from The Only Way Is Essex. Visit the shops owned by some of the cast, see the top party sights, and stop for a drink at a TOWIE pub. Your professional guide is knowledgeable in all things TOWIE and your tour takes place on a comfortable mini coach.

More MIC than TOWIE? Head to London's SW3 and see the sights frequented by Jamie, Spencer, Proudlock, Lucy, Binky, and Cheska. Head to the King's Road shops, the bars, the clubs, and see the party hangouts on this walking tour.